ikolas Tesla understood the world in terms of energy expressing as waves, frequency and vibration. It was his close friend Walter Russell, however, that really dove deep into these matters.

Quantum scientists have failed to isolate a particle, instead they seem to find empty space as they look deeper until you finally arrive at a few lines on a screen from a particle accelerator. The implications of this are profound and it begs the question, what is everything actually made of then?

Here is a periodic table as envisaged by Walter Russell. As you can see it's based on a sine wave with each side of the inertia line representing a row on the modern periodic table.

In the 6th octave you have sodium and chorine that produces NaCl or the classic table salt when they react. Notice how they are on the same side of the inertia line but only one position away. Potassium chloride is KCl (one of each molecule) and they are both one position out. Calcium on the other hand is two positions out and you also need two chlorines to react to make CaCl2.

The question I wonder is what are all those atoms in the 4th octave that supposedly haven't been discovered? Or does the proportions of them needed for reactions not fit the particle based model so they were just left conveniently out? Who knows.

I absolutely love studying this though and just taking an appreciation of a different perspective on the world and what the implication of this are.

Nothing suggested in this section yet

Join Our Newsletter and Get the Latest
Posts to Your Inbox

Thank you! Your submission has been received!
Oops! Something went wrong while submitting the form.

Thank you! Your submission has been received!
Oops! Something went wrong while submitting the form. 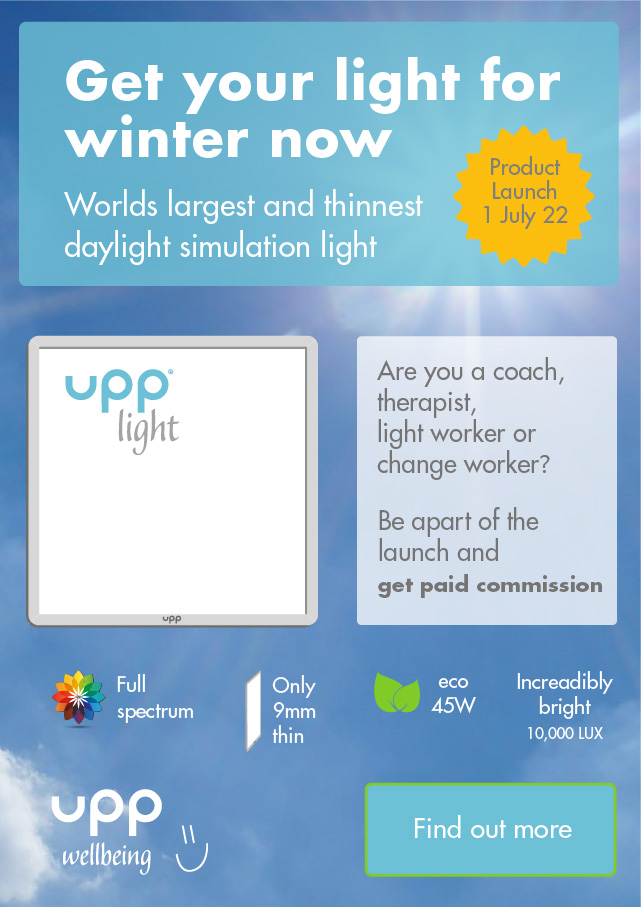 Stay in the l

Nice, you're now in the loop.

Check your email for a confirmation that we have just sent you. Check your spam/junk folder just in case :)
Oops! Something went wrong while submitting the form.
Search the site for things you remember